Looking at the city in awe

I have been wanting to go to Colombia for as long as I could remember. After sparking my interest in South America when I lived in Brazil I had the urge to go again.

My best friend and I three months ago were hanging out when we decided that we should go somewhere. With us both loving latin food, culture and men lol, we decided that Colombia was only appropriate. Literally a week before our flight we booked our tickets as we both had busy schedules and were getting our backpacks ready to explore the great Latin culture.

Our travels started in Ottawa ( my hometown) and next we were off to Newark airport for a seven and a half hour layover which I was not excited for but at the same time, it meant that I could answer some-mails and get my self-ready for my vacation so I did not need to worry about work. Our flight was supposed to leave at 3:35pm with United Airlines. My friend and I were sitting at the airport in a cafe at 3:45pm and still there was no announcement or status of our flight.

We then decided to check and see what was going on. When we checked the screen at almost 4pm our flight was delayed to 5:50pm. Like I did not stay in an airport enough, they decided to delay our trip. The only problem is that we were supposed to catch a connecting flight in Panama to Medellin for 10pm and with the flight being almost two hours delayed we would miss our flight.

We found the United airline customer service booth to find out that our flight was the last one out to Colombia and we would have to take the first one out. We were able to grab seats and the gentleman said that they would let Copa airlines know ( the airline we were flying from Panama to Medellin) that we were running late. We finally got on our flight and yes it was even more delayed as we left pass 6p. As I usually do, I slept on the plan most of the flight and we ended up getting there at 9:50pm. The piolet informed us for those who are on the flight to Medellin with Copa Airlines will make the flight as they told them to wait for us. We got off the flight and about 15 other people who were also taking that flight ran to the gate. Once we got to the gate, they refused to let us on. The plane was still there yet the doors were closed. We all complained and yet they refused to let us on the plane. We were able to complain enough to get a free stay at The Westin Hotel in Panama, dinner that night and transportation from and to the airport. At the end of it, we ended up complaining as we were not impressed with the customer service.

We arrived in Medellin

We ended up on our flight at 9am and we arrived there at 10:15. My friend and I were lucky to bound through our stressful trip with a couple who were going to Medellin for a wedding and the wife was actually from Medellin and moved to New York four years ago. They were so lovely and gratefully offered us a ride to the main city.

Once we got there, the city was bustling and crazy. Motorcycles nearly close enough to scape your car and people drive with no intention of using the lanes but rather making their own. It was exhilarating and such an awesome experience. 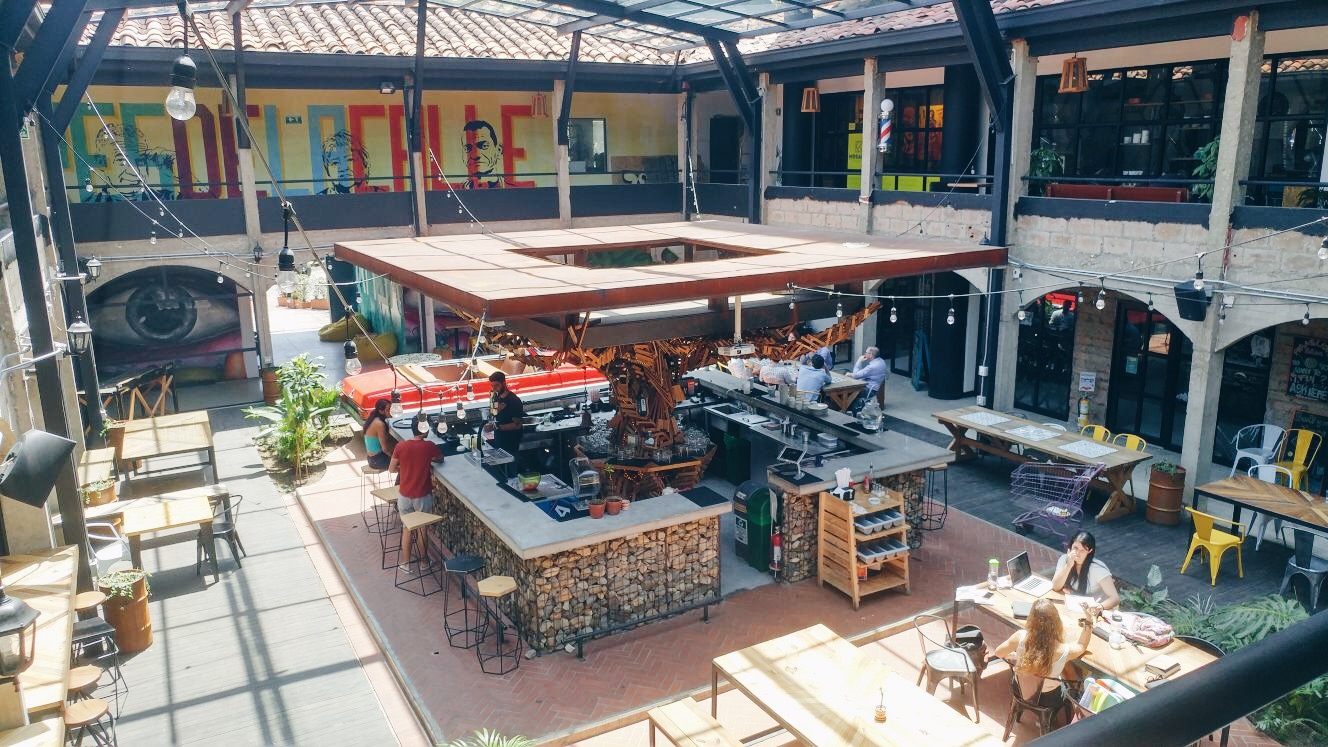 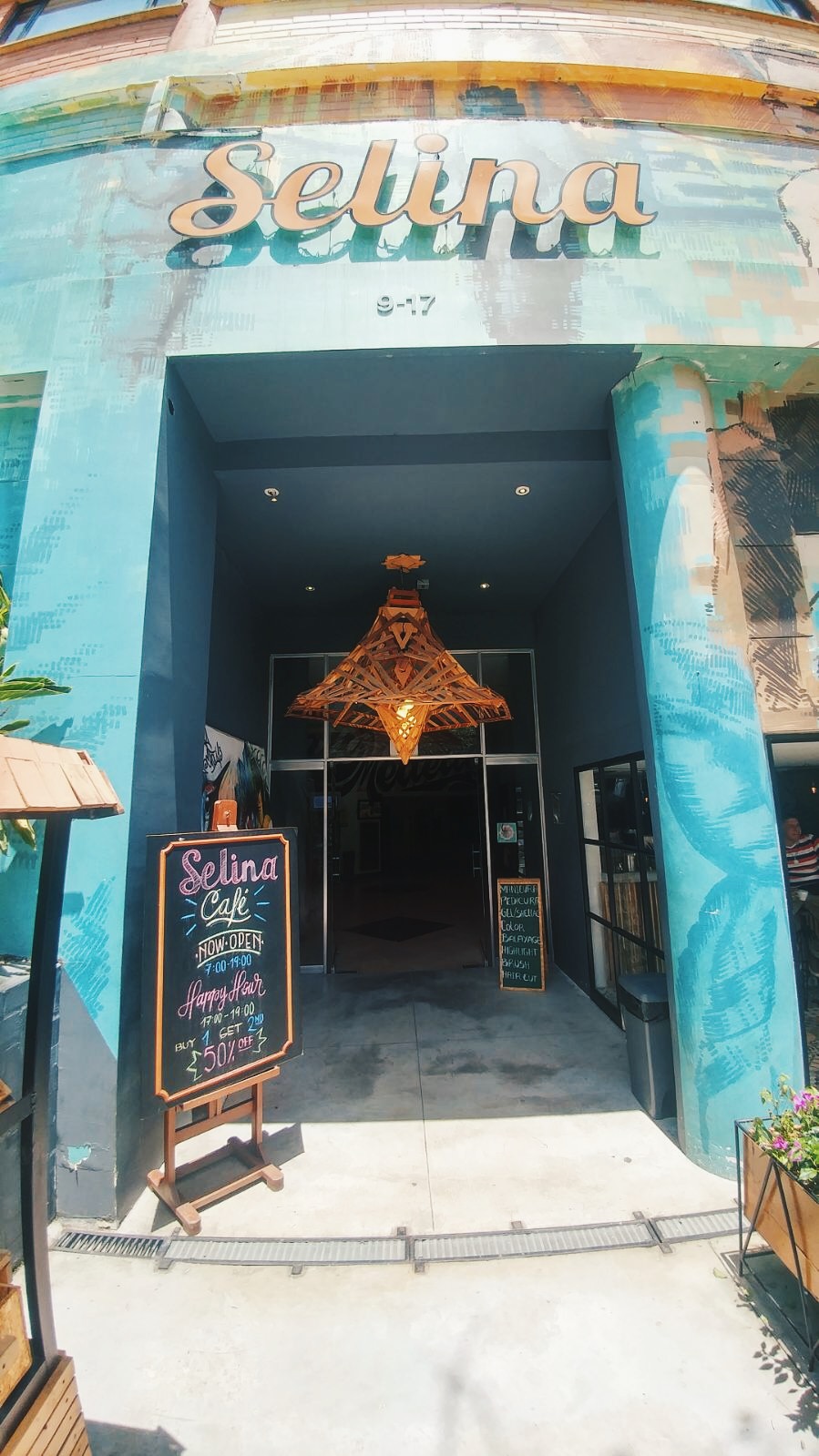 Once we got to the main mall, Anna ( the lovely women we meet on our flight) showed us where to take our flight and the in’s and out’s as a tourist so we did not fall into any tourist traps. Our taxi ride to our hostel, Selina Medellin Hostel was short as it was only a 10-15min drive from Santiago mall. Once we got there I was in disbelief because firstly we have been on the road for over 24 hours and secondly the hostel was stunning. There was a workspace for normads, play space where you can play pool, have food and drinks, a cafe, kitchen to cook your meals and it was located right in the center of Medellin city where all the best restaurants and nightlife was. This was perfect for us as we saved so much on transportation and could walk everywhere.

We settle in our hostel explored and made it our mission to walk around the city. We went to Mungos which is probably not the best place to get Colombia food as it is a chain but that was our first bite of Colombia food. for a traditional meal with avocado, banana, rice, plantain, beans, pork, and arapas it came to about 10$( with the water $12). That price also includes tip ( all places will add a tip to your bill so you will not have to worry about it). So it was a great price. We then walked all over the city for the day and headed back to the hostel to get some rest.

What did you do in Medellin?

To be honest, Medellin is probably the one place we went to that we just took it easy and spent most of our time talking to locals and socializing. That being said we were still able to do a lot: 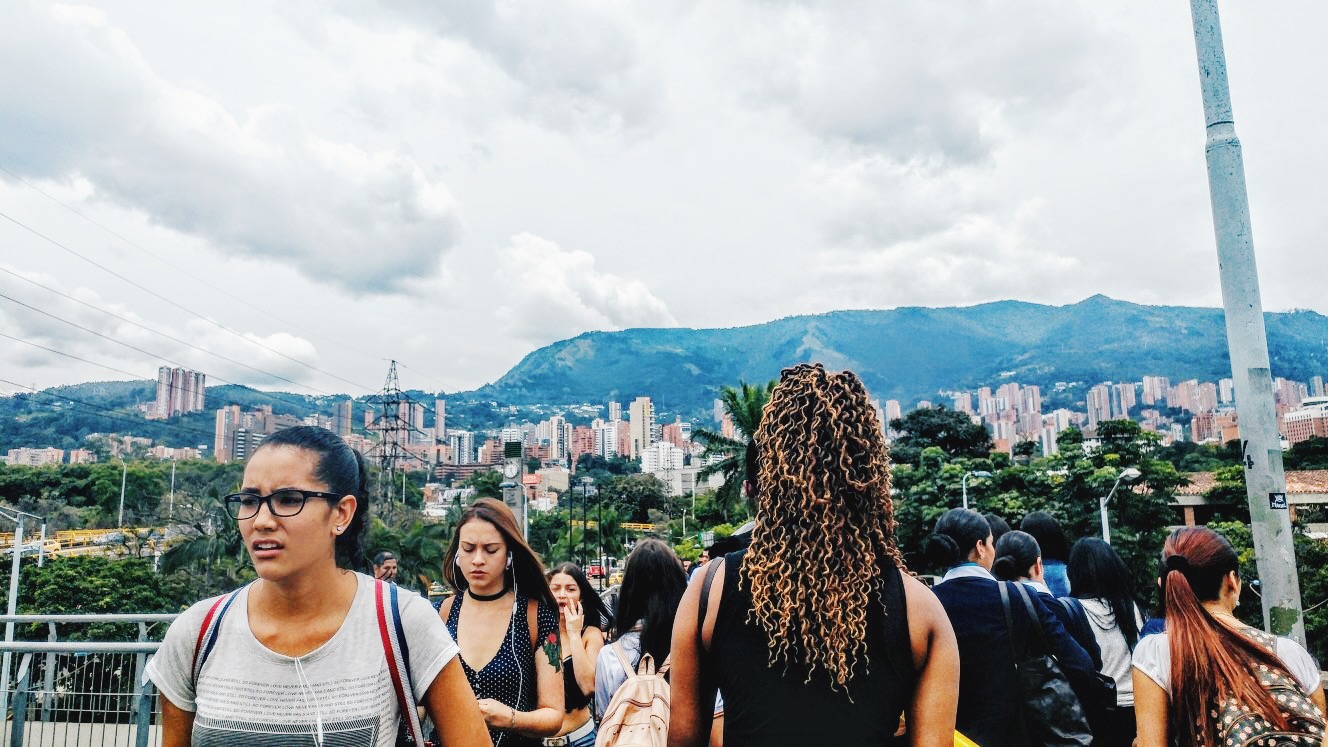 What do I wish I did but did not have time to do?

Before you knew it, it was time for us to go to the other city and there was still so much left to discover. I would definitely go again and explore Medellin and I am thinking of going back this September to see more of the south and possibly meet up with some new friends I made along the way.

View all posts by shikachica